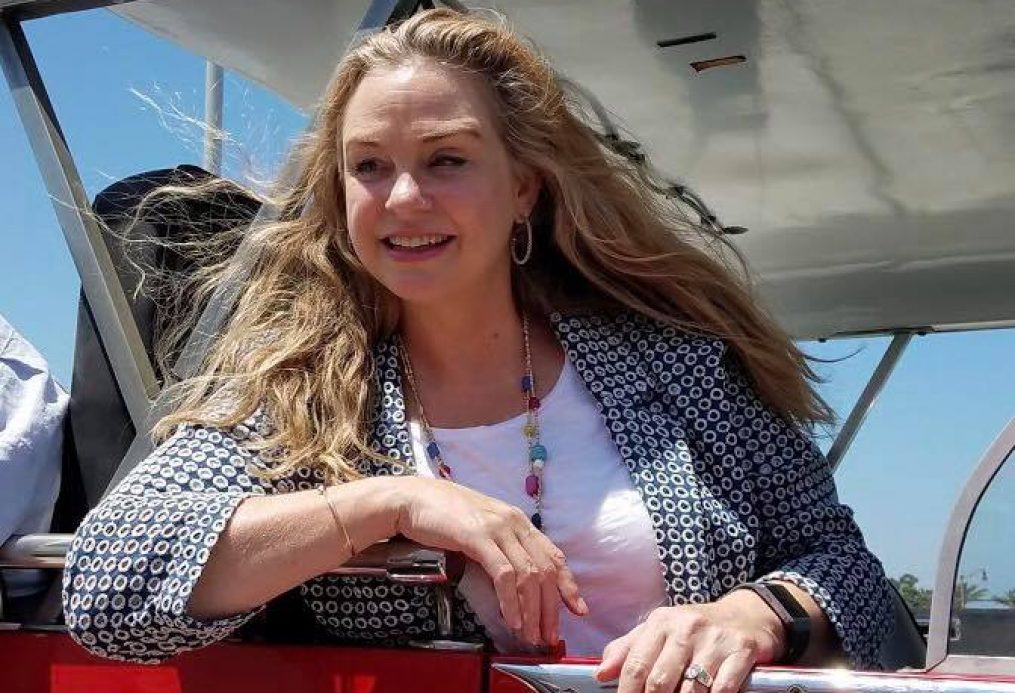 I had the pleasure this past weekend of attending the first Western Region Sea Scouts Bridge of Honor, held aboard the battleship USS Iowa in the Port of Los Angeles.

A Bridge of Honor recognizes advancement and other achievements earned by Sea Scouts – the co-ed, nautical program of the Boy Scouts of America.

I was in attendance because my son, Max, received his rank of Ordinary, and because my husband serves as Commodore for our area of the Western Region Sea Scouts.  I also serve as a Sea Scout adult volunteer for Sea Scout Ship 90 at the Newport Sea Base.

The early evening ceremony aboard the USS Iowa was breathe-taking. There could be no more majestic location than the deck of one of America’s mightiest battleships, which earned nine battle stars for World War Two service and two battle stars for Korean War service, and which carried President Franklin D. Roosevelt, Admiral D. William Leahy, General George C. Marshall, Admiral Ernest King, and General Henry “Hap” Arnold to the Tehran Conference in the midst of World War II.

Along with more than 100 Sea Scouts from across the West, National Sea Scout Executive Keith Christopher was present, as was the Sea Scouts National Commodore (and retired Coast Guard Vice Admiral) Charles D. Wurster.  I was tremendously proud when Admiral Wurster and Western Region Commodore Josh Gilliland congratulated Max.

I was also tremendously impressed by the enthusiasm, focus, patriotism, and camaraderie of these young Sea Scouts dressed in their best dress whites and dress blues — and by their love of the sea and adventure.

It was magical to watch them dancing in the twilight on the deck of the Iowa to the sounds of a live swing band.

Irvine Community Services Commissioner Melissa Fox speaks to City Council on behalf of OC veterans, urging the City Council to set aside land in the Great Park as a final resting place for Orange County veterans